A Legal Blog Writing Sample – Arrested for a Felony

Arrested for a felony and need a lawyer?

Are you a family member or friend and have been contacted by a loved one because they were arrested for a felony and are in jail?  Usually the first question they want answered is: “Can I be released from jail on bail while I await my trial?”

Answer: That depends on the crime.

Is it a violent crime?

Does the charge involve a large amount of drugs?

Was anyone hurt during the crime?

Was there any significant property damage?

What is the likelihood the accused will try to run away?

There are several factors a Judge will look at before granting bail, if bail is granted at all.

The good news is that for a majority of people in jail bail is granted and they can go home.  It does, however, help to get a criminal lawyer before seeing a Judge.  After all, being arrested for a felony is no joke.

The person arrested for a felony has a right to be taken before a Judge within 48 hours, or as soon as reasonably possible. If the accused is arrested on a weekend, it may take longer to see a Judge.

Most jails follow codified or pre-set bail amounts for nonviolent felonies, unless an officer makes a request for a higher bail or no bail at all. Assuming that bail is granted, a cash bond must be paid by a bail bondsman or anyone willing to post bail on your behalf.

This initial appearance does not determine the outcome of the felony arrest.  The Court where the crime is alleged to have occurred has jurisdiction to make a decision on the actual criminal charges, save the arguments for this Court.

The case is then presented to a grand jury. If it returns an indictment, then the Court sets a trial date. Remember, all accused persons have constitutional rights all courts must adhere to. Such as the right to:

The reality is that an accused person arrested for a felony is often faced with an unfavorable situation when dealing with the criminal justice system.

Know what to expect!

First, the government has almost limitless resources at its disposal.

Second, police frequently conclude their investigation prior to trial.

Third, if using a public defender, it is very possible not to meet the public defender until almost the start of trial. How familiar will they be with all the facts and issues of the case?

Fourth, prior to, during or after a felony arrest has been made, the law does not require that law enforcement tell the truth when they are talking or interviewing a person suspected of a crime. Furthermore, all statements can be used against a suspect.

The most sensible decision to make after being arrested for a felony is to ask to speak to a criminal lawyer. Do not make statements to a law enforcement officer without a lawyer present!

If on the wrong side of the law and arrested for a felony, please contact ___________ today to schedule a confidential meeting at one of our many locations.

Call us if arrested for a felony

We are content writing specialists and strategists with a legal background. Prepared to deliver high quality deliverables, we welcome the opportunity to assist you with your content goals. 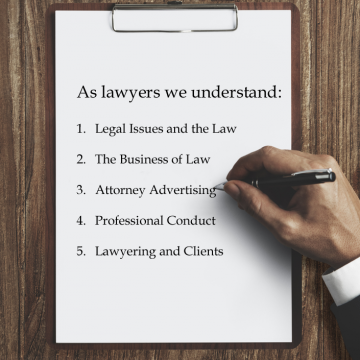 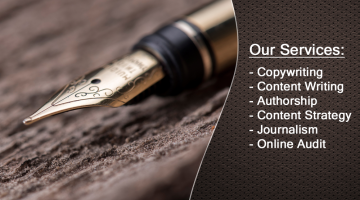 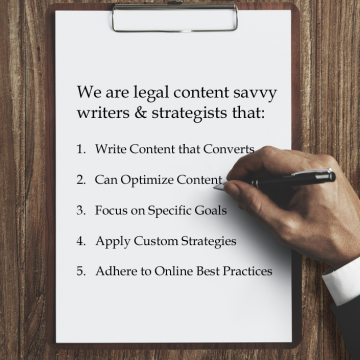